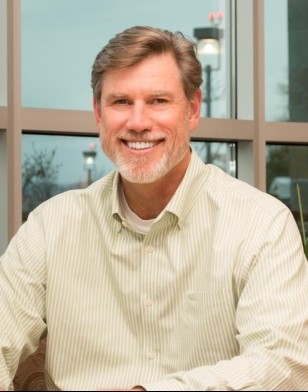 Dr. Stelzer was associate professor in the Radiation Oncology and Neurological Surgery departments at the University of Washington, and chaired the Brain Tumor Committee for the Southwest Oncology Group. He came to The Dalles in 2000 as the first full-time oncologist and Medical Director of Radiation Oncology for Celilo Cancer Center.

Board certified by the American Board of Radiology (Therapeutic), he is also a member of the American Society for Radiation Oncology (ASTRO)